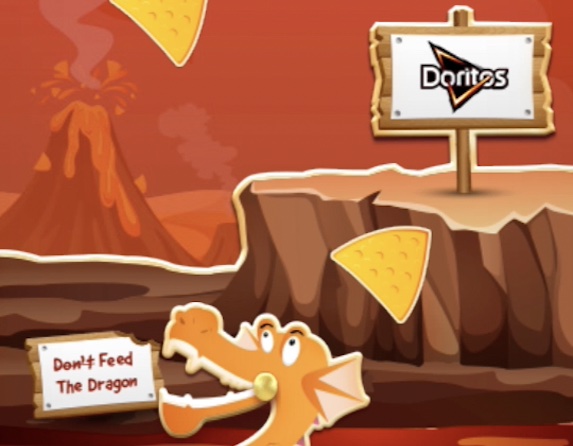 In this generic template to be used for playable ads in Activision’s mobile games, you catch items falling from the top of the screen by dragging a character or object from left to right. Development was done in Unity and Luna Playground in order to generate HTML and javascript code. 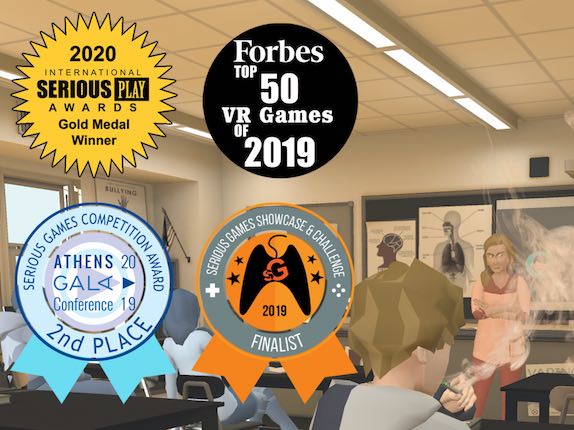 Brainstorm session and six iterations for a vaping prevention game prototype for a large research study at Yale, sponsored by Oculus VR. In the game, players learn to understand the dynamics of peer pressure, practice strategies for refusing, and gain knowledge about vaping. While early iterations of the prototype used the Samsung Gear VR, later iterations used the Oculus Go. 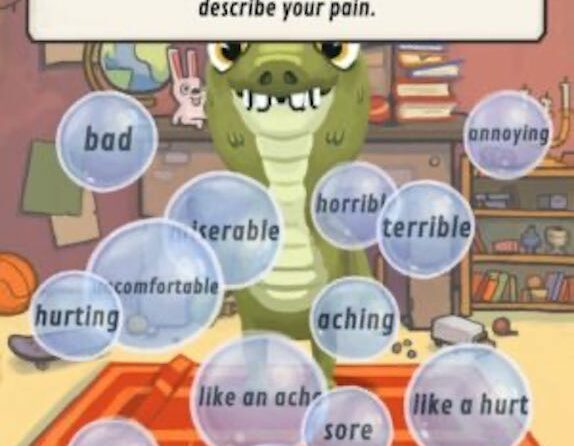 In Pain Buddy, children with chronic pain are incentivized to complete a standardized assessment to allow following up on their pain levels and making timely adjustments in their care. We achieved this by making the assessments playful, and rewarding the kids with points which they can use to customize their avatar as well as to play various minigames we designed. Work included six iterations as well as support work in the years afterwards as our client used the prototype to study a large amount of kids in a hospital setting. 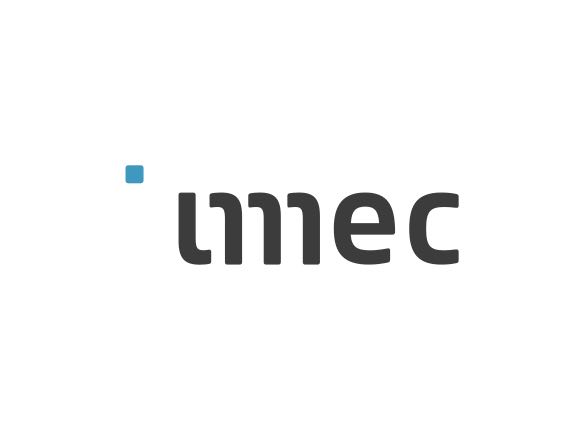 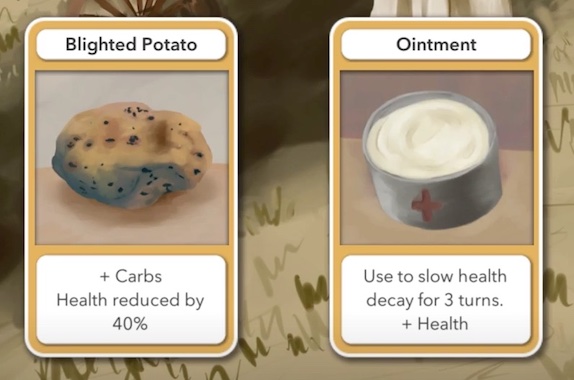 This game prototype about the hardships of the Irish Great Hunger resulted from a brainstorm session organized by PreviewLabs, and was developed collaboratively with Quinnipiac University students. In the game, the player takes turns feeding a child living in 1845 and their present-day descendant. Both characters are dealt cards with food items and cures that were present during the famine. 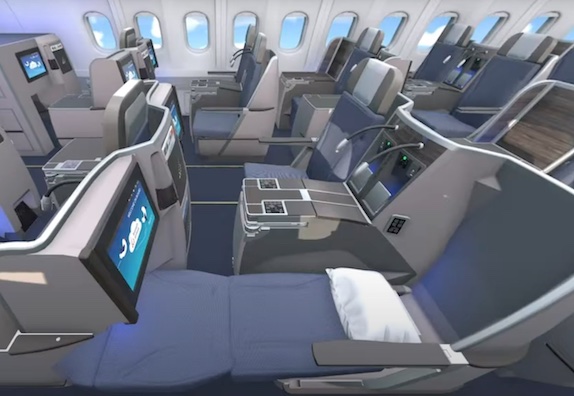 Technical prototype in which we developed a solution to allow creating 360 degree animated content by combining a 360 degree image with a video cropped from a 360 degree video. This technical solution was used by our client in a project for Brussels Airlines in which they showcased various features of the in-flight experience. 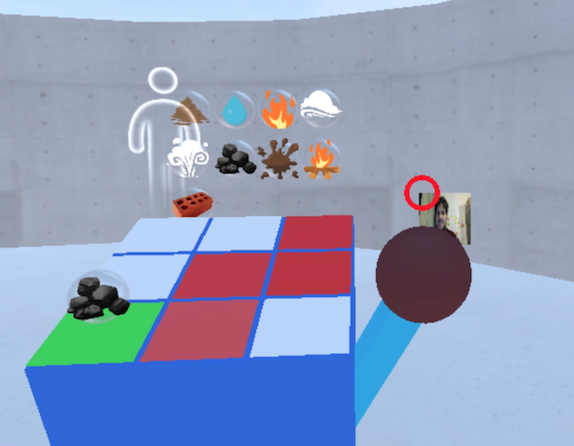 Become a skilled alchemist in this Gear VR and Google Cardboard prototype. Select basic elements and combine them into more complex ones. Craft your own objects by snapping a picture of them and defining their ingredients. You can also try to create elements and objects made by others. While you’re busy crafting stuff, you can see the ghosts of other players.

Mobile casual game prototype, allowing our client to evaluate a unique hybrid of a match-3 puzzle game and other gameplay mechanics in a single iteration. 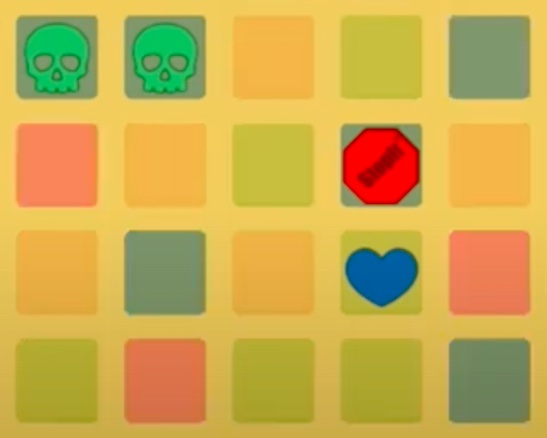 Prototype for a digital version of an existing board game prototype. We advised the client on the conversion from the board game to the digital format, and allowed experimenting with the gameplay by including a large amount of tunable parameters. 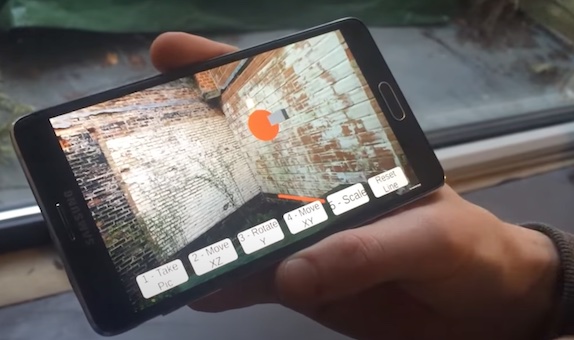 This prototype demonstrated the possibility of using a mobile device to add a 3D object to a picture taken with a phone or tablet, matching the perspective of the picture. The technology developed in the prototype was used for a product configurator for awnings by Winsol – a Belgian company which manufactures products including awnings, windows, and garage doors. 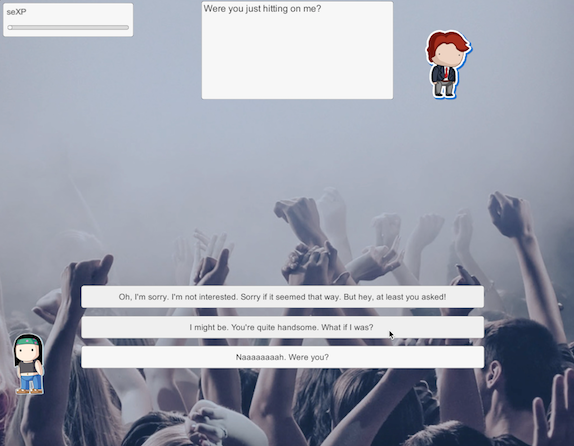 Brainstorming and prototyping for a dialog-based game concept used to empower teens and help them reduce risks related to sex. By playing through party conversations, bedroom scenes, and doctor conversations, players gain SeXP and become more knowledgeable about risk prevention, while unlocking new possibilities within the dialogs. The prototype content, including a variable system and conditional dialog trees was fully modifiable through the use of CSV files. 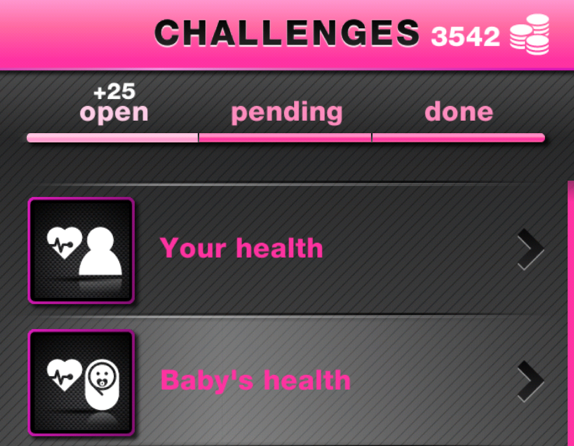 MoMba is a research prototype, designed to investigate how a social network app with gamification features can help connecting mothers in the city of New Haven. The ultimate goal of this project is to combat depression among first-time, low-income mothers. 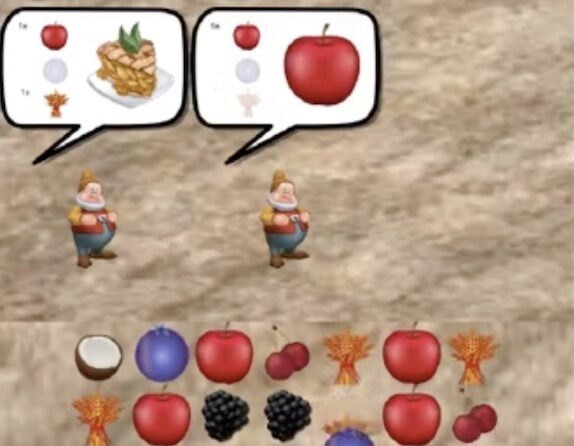 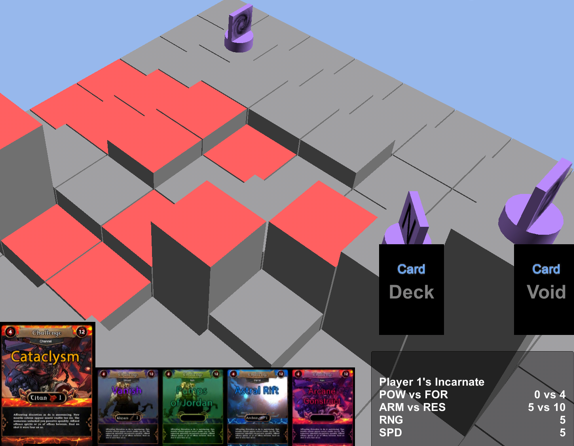 A tactical strategy board game combined with a competitive card game including characters with battlefield augmentation abilities. Prototyped in two iterations, the prototype included 12 out of the concept’s 100+ unique cards, a dynamic music creation system, and was used by our client for pitching at the Game Developers Conference. 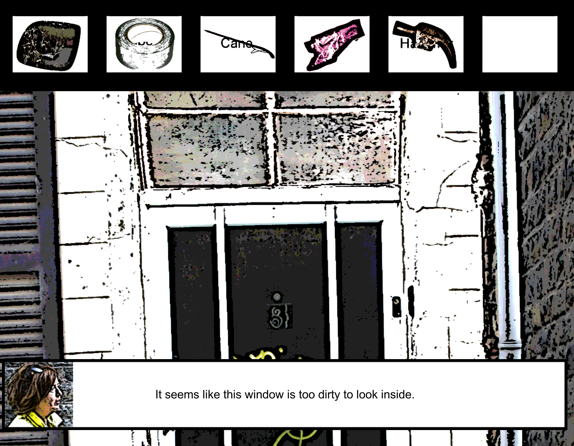 A prototype for an episodic, story based action-adventure with elements of the hidden object genre. As part of the prototoyping process, we explored a unique 2D style based on pictures and real time filters for dynamic cartoon effects.