How does a (mini) multinational like PreviewLabs keep the team together? Easy peasy lemon squeezy: our daily team meeting.
It’s kind of like what others sometimes call a daily stand-up meeting, which is not related to comedy but instead a typical component of the Agile software development method, which – for the record – we don’t follow at PreviewLabs: even the methodology called ‘agile’ is not light and fast enough for us rapid prototypers.

It must have started around 2017, not too long after establishing PreviewLabs Inc, when the team in Belgium kept forgetting that we also had a programmer in our US office (in New Haven at the time). We decided to do a meeting every day where people would briefly talk about their work of the past day – which helped us create the feeling of a single team.

Fast forward to late 2021, and we introduced a new practice: the daily screenshot. Every team member now prepares one screenshot to show the others what they have been working on. In this blog post, we decided to share a few of the screenshots of the past month. Enjoy! 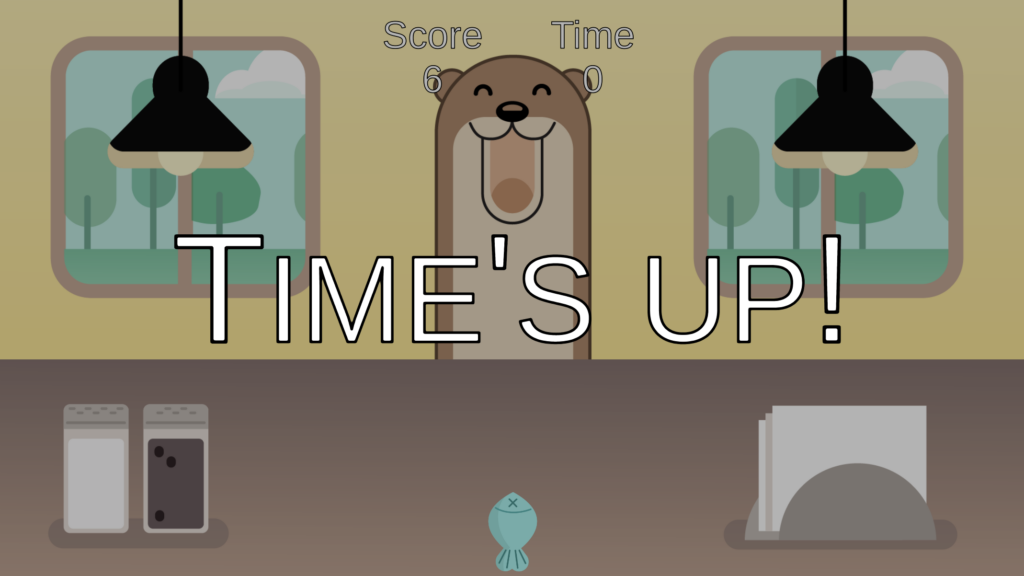 March 1st: screenshot of a prototype for an education game in development, with artwork by Michele Vanparys. 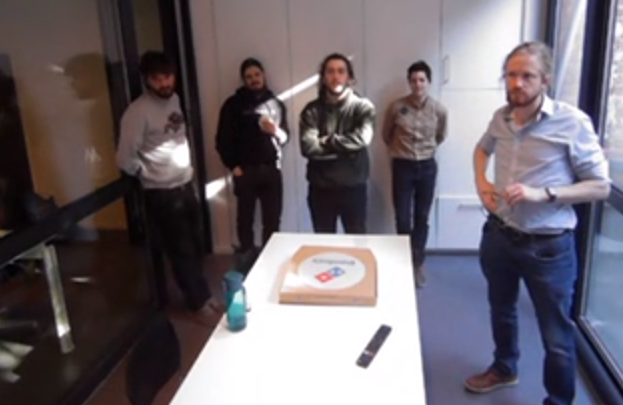 March 7: The point of view of Leo, our Argentinian biz dev, on the team in the Belgian office during the busiest day since the start of the pandemic – with Bernard who usually works from Guilford, CT. 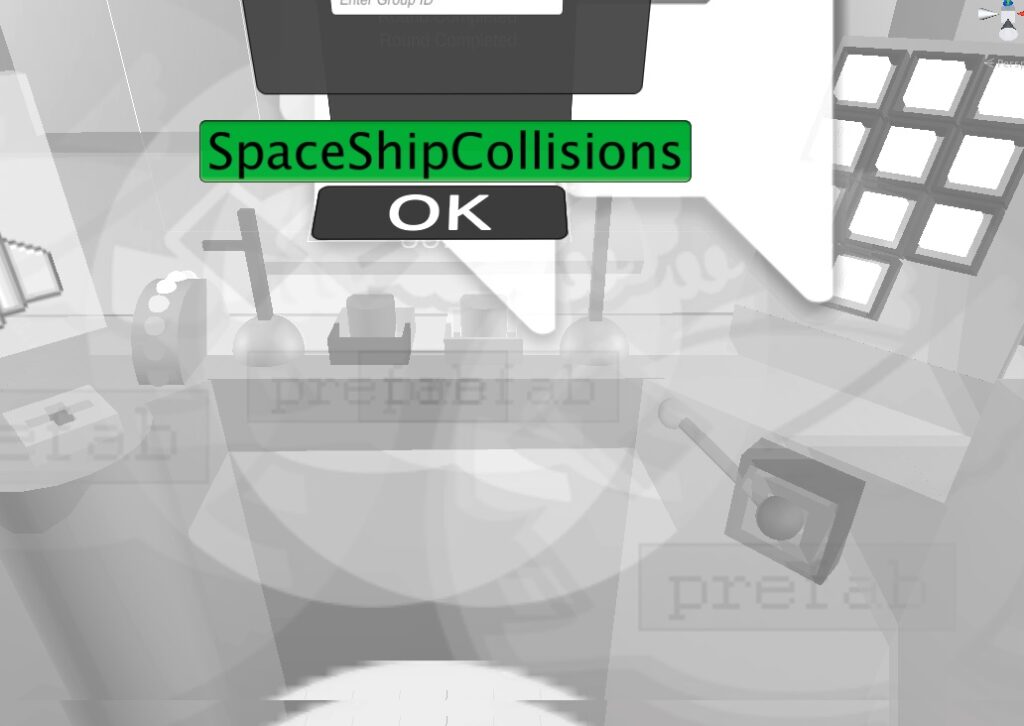 March 8: Domien taking a dive under the hood of the Distracted Navigator prototype to make a change in the Unity editor. 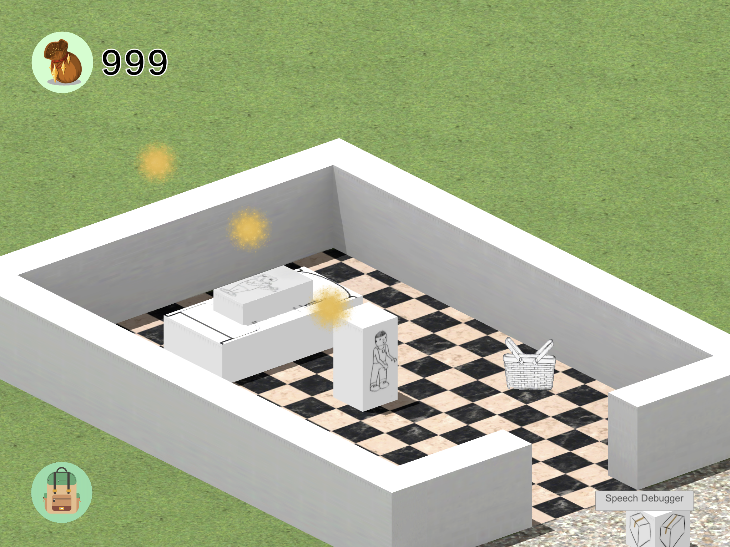 March 11: Narrative designer Jason Charles of Novelty Films is working with his team (aka PreviewLabs) on developing a compelling journey for children to enjoy. Some grey boxes and a simple texture go along way in defining indoor vs outdoor space. 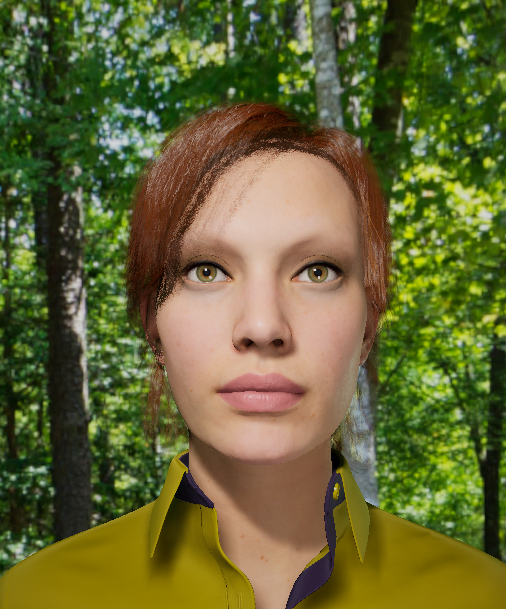 March 14: Jerry reviewing one of our programmer’s work on an iOS prototype leveraging the Unreal Engine MetaHuman Creator for the use of realistic human avatars. 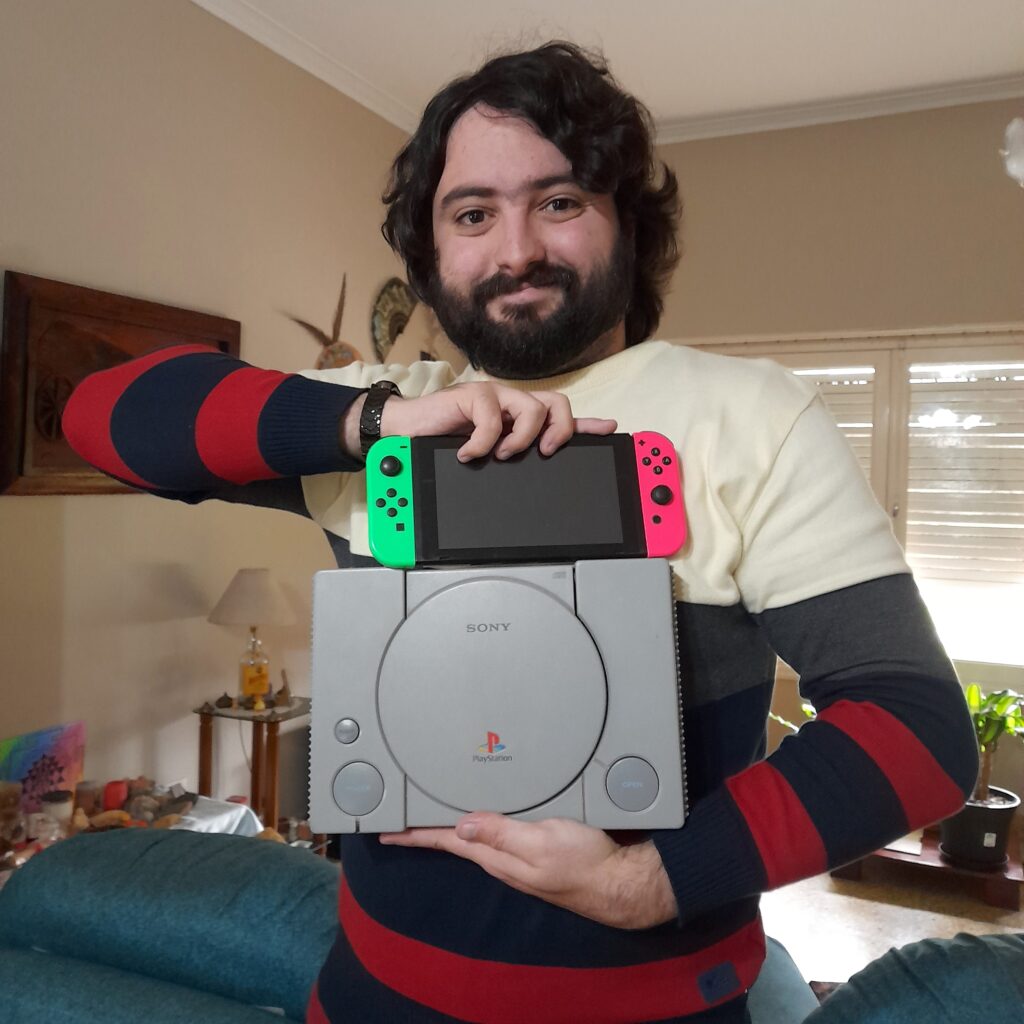 March 17: Our newest team member Lucas showing off his old vs new console. The PlayStation 1 he got when he was six, and after switching to PC gaming for many years, he recently jumped back on the console bandwagon with the Nintendo Switch – allowing him to compare the newer version of Crash Team Racing with the original version for PS 1. 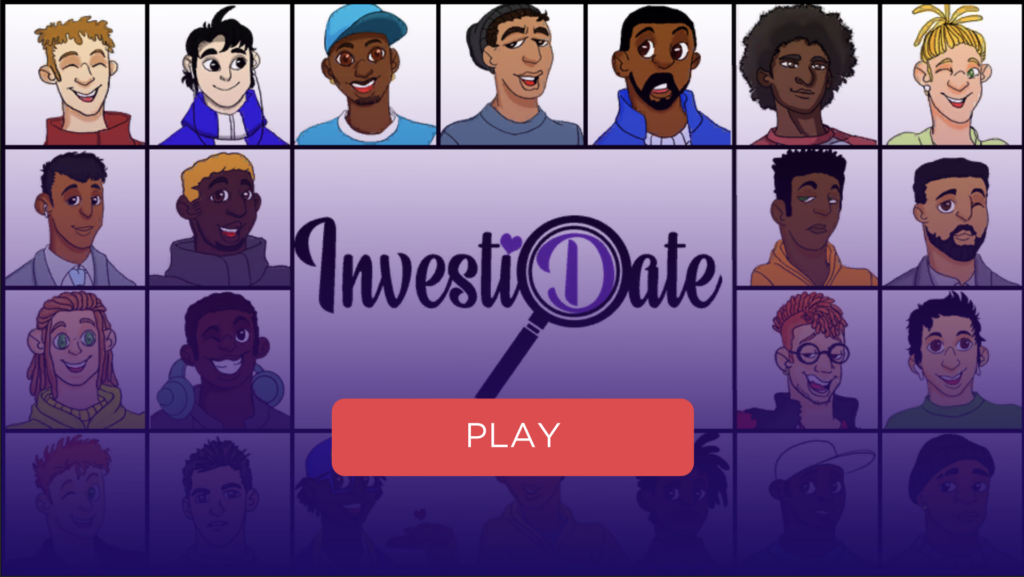 March 31: The title screen of InvestiDate, a prototype programmed by our team member Ewoud. This prototype about dating for black teen girls is being used in a Yale research study and was recently featured on the Channel 8 local New Haven evening news.

One thought on “Our Daily Team Meeting: March Screenshots”